LAX FOR THE CURE WEST

Home LAX FOR THE CURE WEST Located at the BRAND NEW Legacy Sports Park in Mesa, Arizona, Lax for the Cure West promises to be the premiere lacrosse tournament on the West Coast for the Winter 2022 tournament season

Lax for the Cure has raised nearly $4 Million in the fight against breast cancer over the past 14 years! The goal of Lax for the Cure West is no different than when the event was founded in 2007. We can’t wait to expand West and positively impact even more lives!

Lax for the Cure aims to provide a lacrosse experience that empowers student athletes and families to: 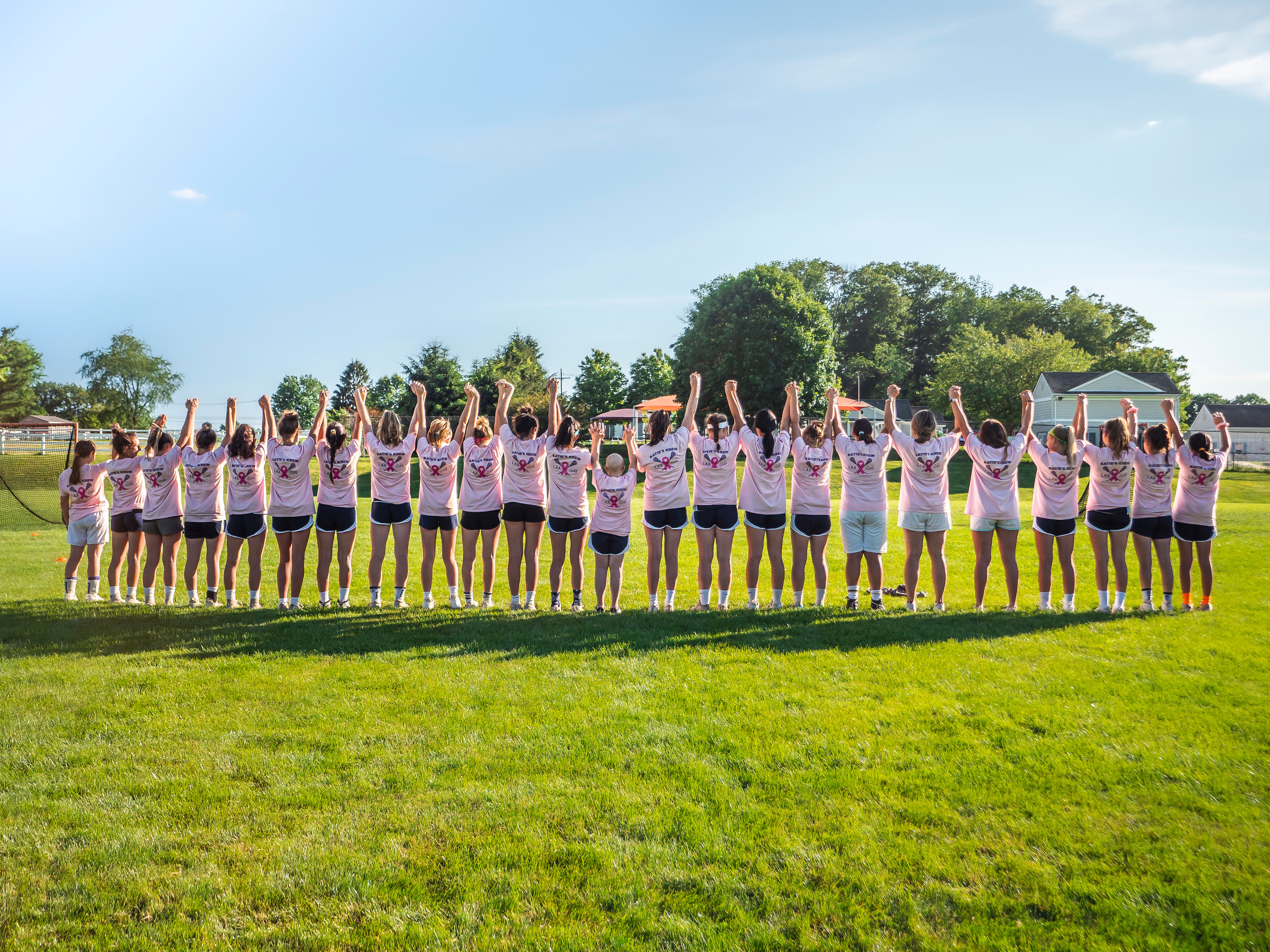 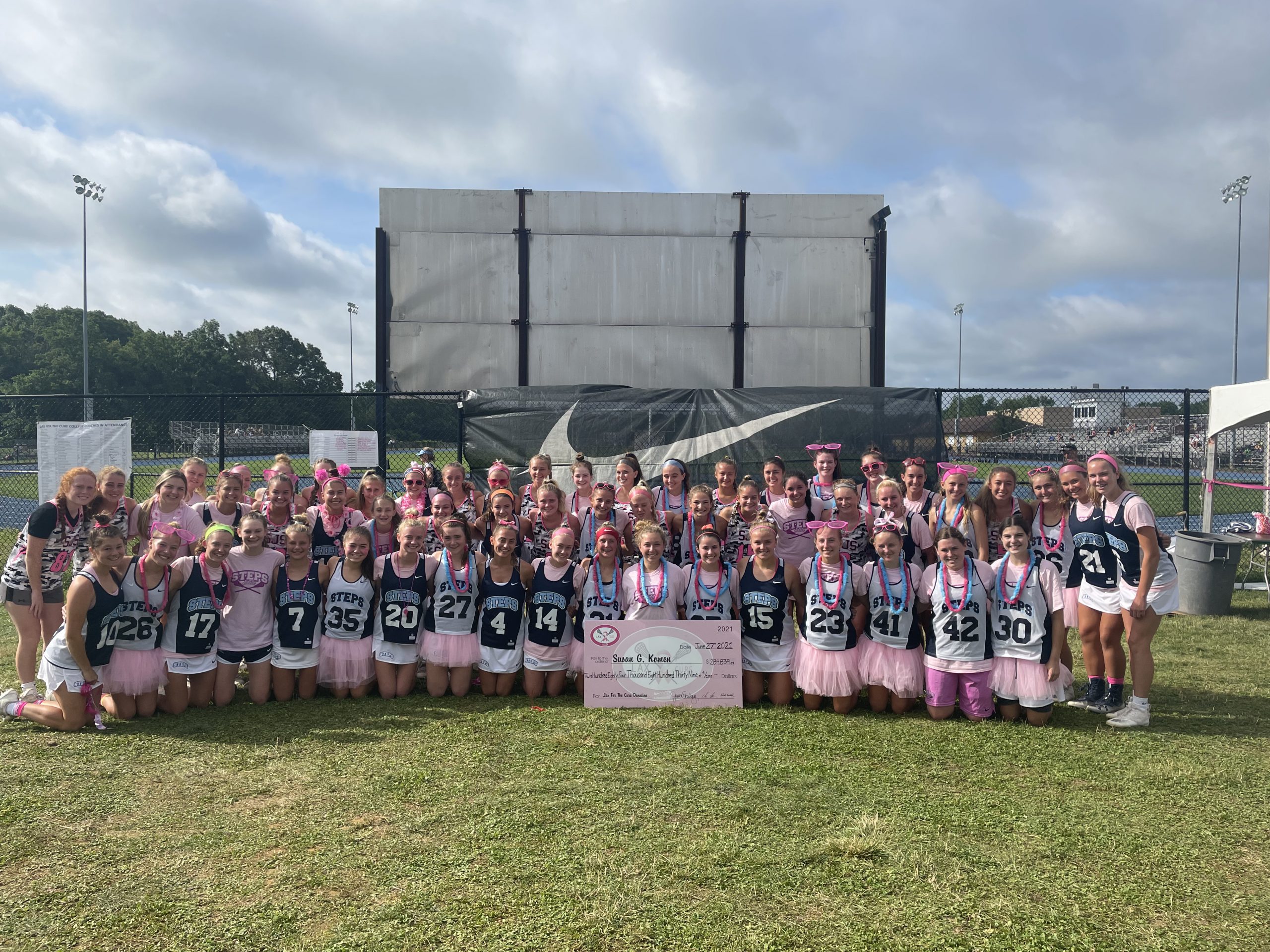 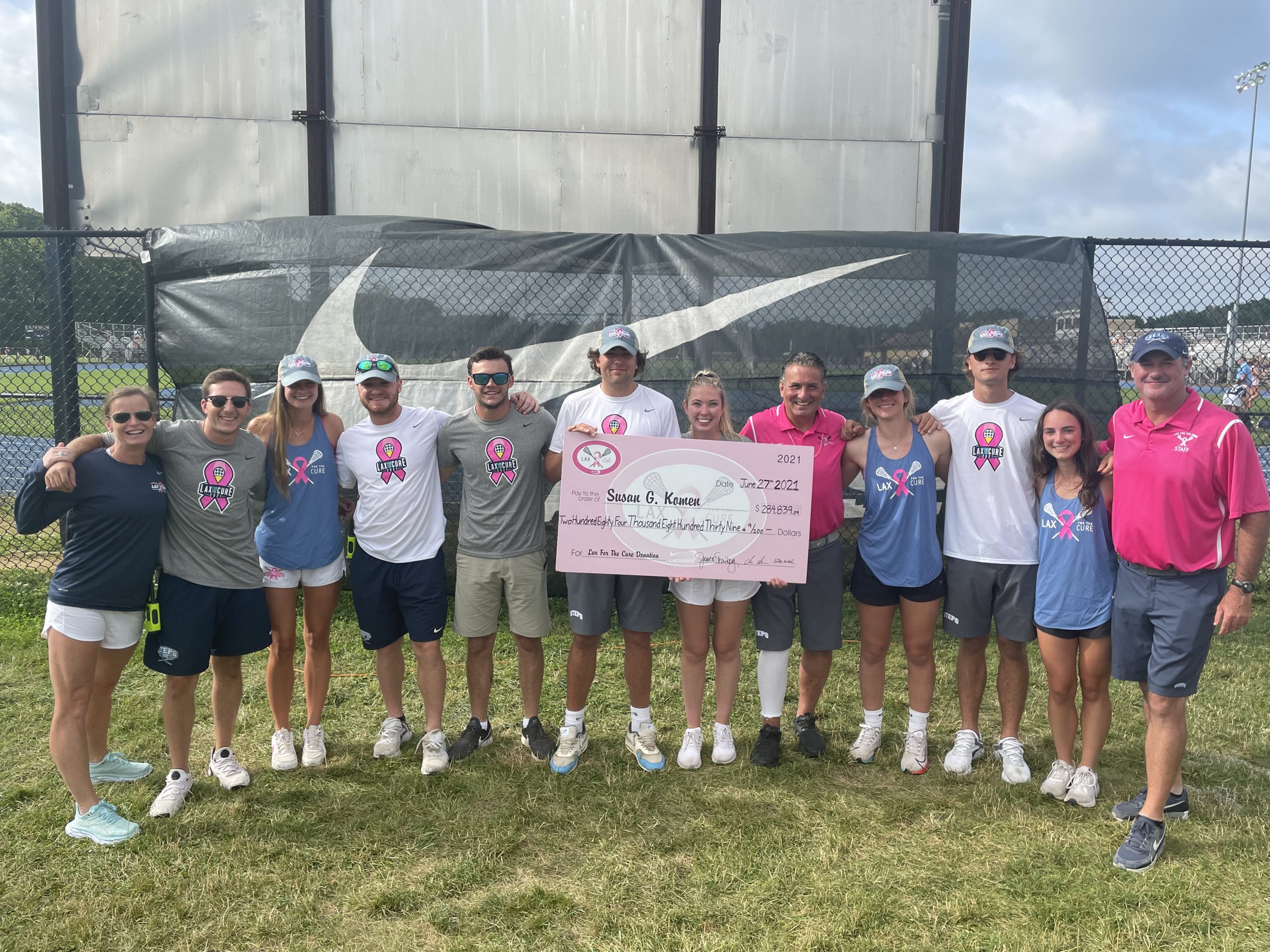 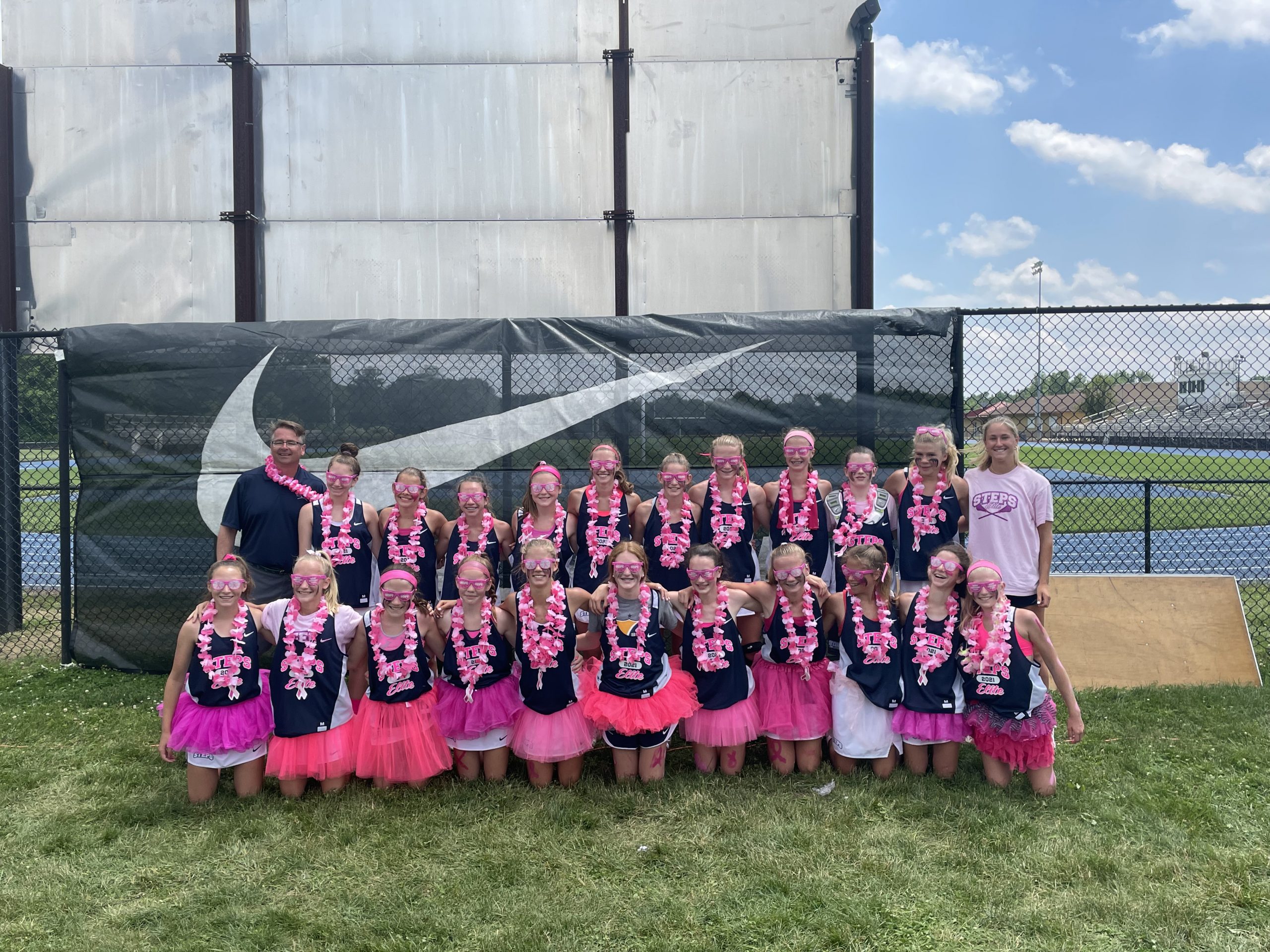 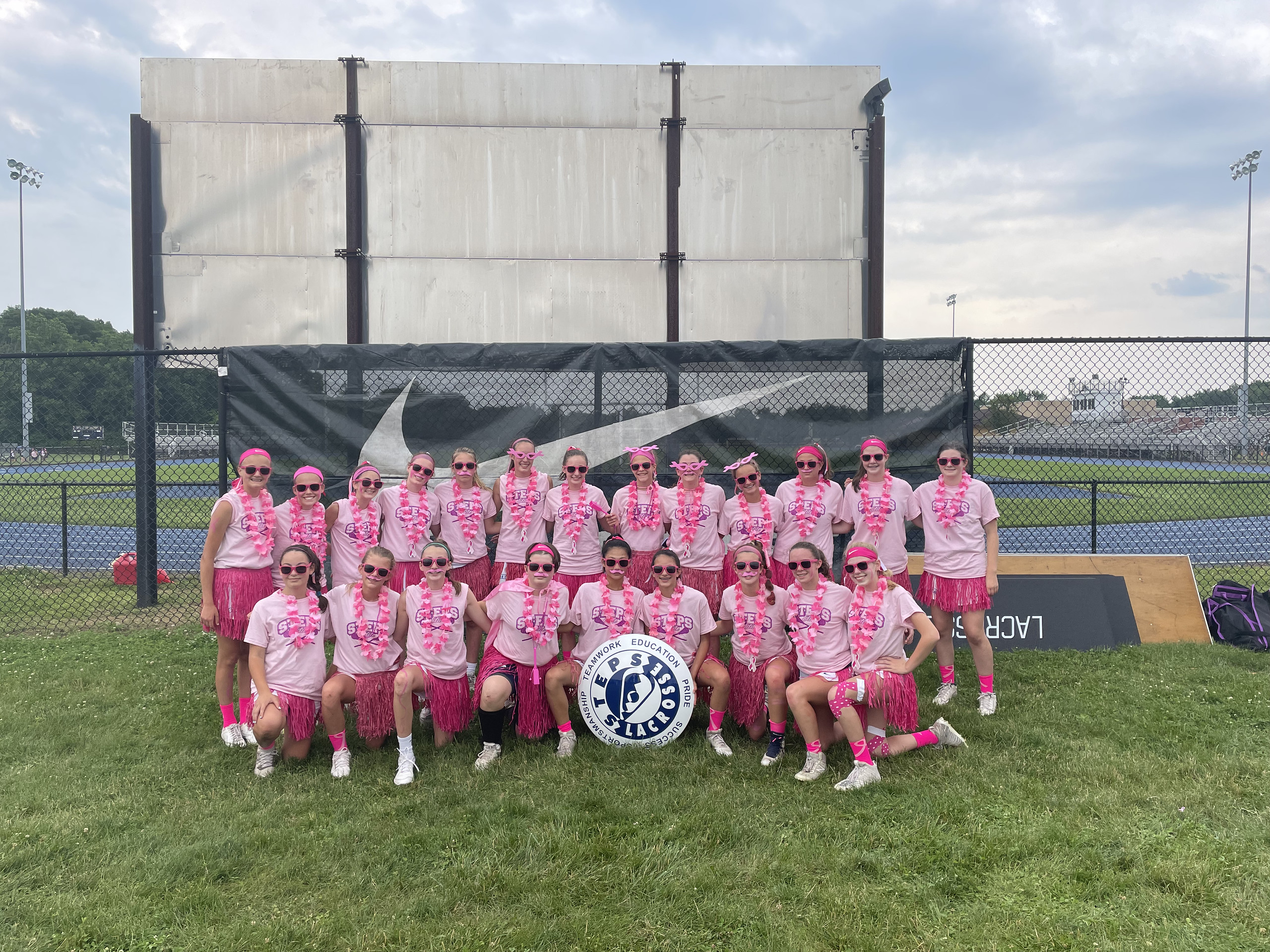 About Lax For The Cure™:

Lax For The Cure was founded by Jessica Shoulberg,  CFO of STEPS Lacrosse LLC, Former State Champion and Coach of the Year at Mendham High School and member of the Inaugural Women’s Lacrosse team at Notre Dame.

During the summer of 2007 The STEPS Lacrosse club had 3 mothers fighting breast cancer. Jessica’s concept came from the notion that with the growth of girls lacrosse and summer tournament circuit, that an opportunity presented itself to start a tournament that would meet the ideals of players, parents, clubs, and college coaches. The goal was to ultimately find a way to raise funds and awareness for the fight against breast cancer.

Jessica’s husband, Charlie Shoulberg, founder and CEO of STEPS Lacrosse, and former Asst. GM of the US Men’s National Team contacted The Susan G. Komen For The Cure Foundation.  Komen embraced the idea that one of the fastest growing demographics of well educated, motivated, and pro-active young women are playing lacrosse.

Charlie Shoulberg immediately approached K.C. and Deanna Knobloch of Moorestown High School and South Jersey Select Lacrosse Club. After years of being on field rivals with mutual respect for each other’s programs, K.C. and Charlie have always discussed ways of raising the bar for their respective programs.

About Komen:
Nancy G. Brinker promised her dying sister, Susan G. Komen, that she would do
everything in her power to end breast cancer forever.  In 1982, that promise became Susan G. Komen for the Cure and launched the global breast cancer movement. Today, Komen for the Cure is the world’s largest grassroots network of breast cancer survivors and activists fighting to save lives, empower people, ensure quality care for all and energize science to find the cures. Thanks to events like the Komen Race for the Cure, Komen has invested nearly $1 billion to fulfill that promise, becoming the largest source of nonprofit funds dedicated to the fight against breast cancer in the world.

Link to the 240+
Coaches that
RECRUITED FOR THE CURE!!!